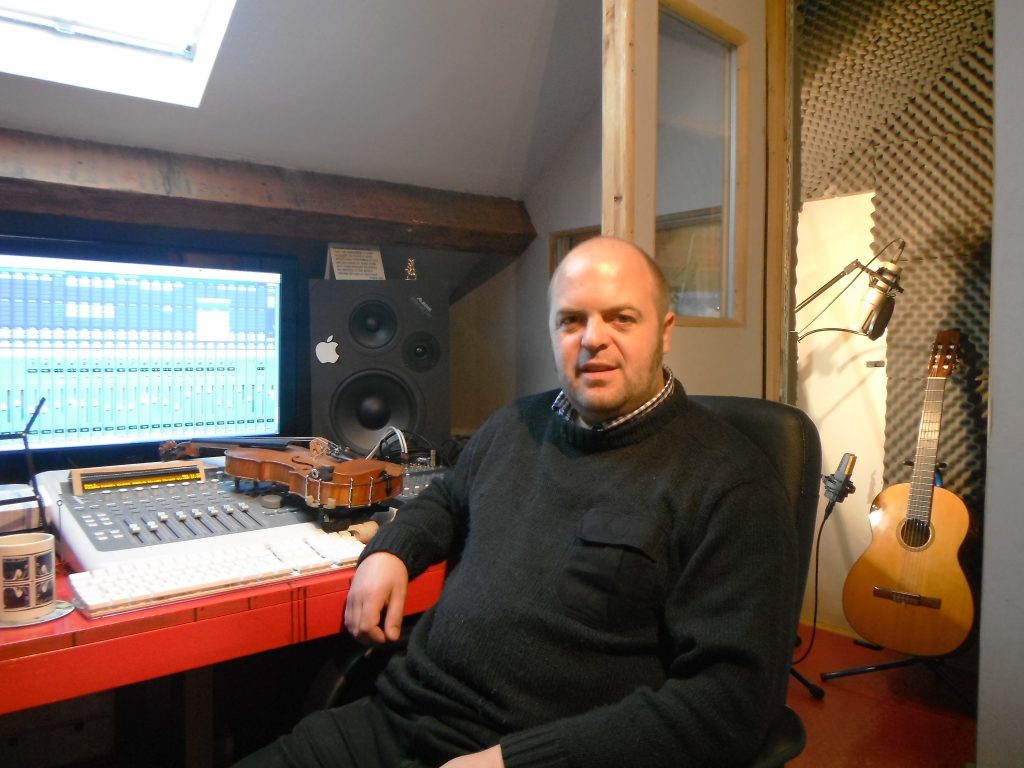 For further information on the tracks visit here. 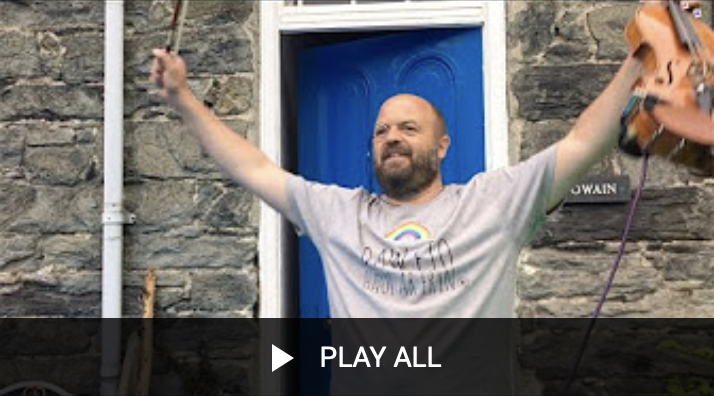 The three main services offered at Thompsound Music are an Online Session Musician service, the Recording Studio and Location Recording.

Recording Studio
The Recording Studio is best suited to solo projects and is perfect for a singer/songwriter or other solo artist to build up a project. Having said that, the premises are more than adequate for a small band to record live should this be what is required. There are more than enough channels to accommodate this.

Location Recording
The Location Recording service allows Billy to come to you wherever you are. So the project can be recorded at your desired space. This is particularly useful for choirs or other large groups – or if there is a special gig your band would like recorded then we can come to you.

Go to the Services page for further details…

Recently, Thompsound Music made some crucial edits and additions to the new Barbara Thompson’s Paraphernalia with NYJO album.

All the string parts to the forthcoming album by Welsh legend Delwyn Sion are currently being recorded at Thompsound Music.

One of the latest projects to come out of Thompsound Music is Dolennu – an original rock violin and looping project with composer Warren Greveson featuring Steve Roberts on Drums.

Another recent project from Thompsound Music is a new release by the folk violinist Cass Meurig.

More about Thompsound Music – Not just a Recording Studio:

Since receiving Prince’s Trust funding whilst living in Cardiff in 1999, Thompsound Music has been producing music for various artists and the media. Using a range of Pro Tools systems, Thompsound Music incorporates the skills Billy develops in the music business into an all-round creative environment.

At the core of Thompsound Music’s studio is the latest Pro Tools and the MOTU 828es. In combination with a Focusrite Oktopre,  the system allows for up to 16 simultaneous inputs.

For location recording Thompsound Music uses the same system as in the studio using a recent Apple MacBook Pro. A near limitless number of tracks are available come mixdown. With a fine array of mics and plug-ins including the Waves Platinum collection your project can be recorded from scratch right up to a finished Master.

2016’s big project was an original album by a wonderful singer/songwriter by the name of Gavin Crisfield. Released in April 2017, this album – ‘The Buckling Point’ – is now getting frequent radio play on the large French radio station FIP. Billy performs with this artist when visiting France in the summer.

2017 saw Thompsound Music record an album for Tacla. Tacla is the Welsh language project of the Gypsy Jazz influenced guitarist and raconteur Tegid Roberts. The full album will be ready soon. Click on the link for the EP on Soundcloud.

2018 Cass Meurig’s ‘Taith’ (‘Journey’) is a collection of spiritual songs reflecting on her personal journey over the last few years. Recorded, mixed and mastered at Thompsound Music.

There is also the long awaited ‘difficult first album’ by Eryl Jones on its way.

More details and sound clips of some of the projects can be found on the Portfolio page.

For detailed information about any of the services offered by Thompsound Music, e-mail billy@thompsoundmusic.co.uk

* Not all tracks on this ‘Kwik Kuts’ compilation were recorded at Thompsound Music. For further information on the tracks visit here.

We use cookies on our website to give you the most relevant experience by remembering your preferences and repeat visits. By clicking “Accept”, you consent to the use of ALL the cookies.
Cookie settingsACCEPT
Manage consent

This website uses cookies to improve your experience while you navigate through the website. Out of these, the cookies that are categorized as necessary are stored on your browser as they are essential for the working of basic functionalities of the website. We also use third-party cookies that help us analyze and understand how you use this website. These cookies will be stored in your browser only with your consent. You also have the option to opt-out of these cookies. But opting out of some of these cookies may affect your browsing experience.
Necessary Always Enabled
Necessary cookies are absolutely essential for the website to function properly. These cookies ensure basic functionalities and security features of the website, anonymously.
Functional
Functional cookies help to perform certain functionalities like sharing the content of the website on social media platforms, collect feedbacks, and other third-party features.
Performance
Performance cookies are used to understand and analyze the key performance indexes of the website which helps in delivering a better user experience for the visitors.
Analytics
Analytical cookies are used to understand how visitors interact with the website. These cookies help provide information on metrics the number of visitors, bounce rate, traffic source, etc.
Advertisement
Advertisement cookies are used to provide visitors with relevant ads and marketing campaigns. These cookies track visitors across websites and collect information to provide customized ads.
Others
Other uncategorized cookies are those that are being analyzed and have not been classified into a category as yet.
SAVE & ACCEPT